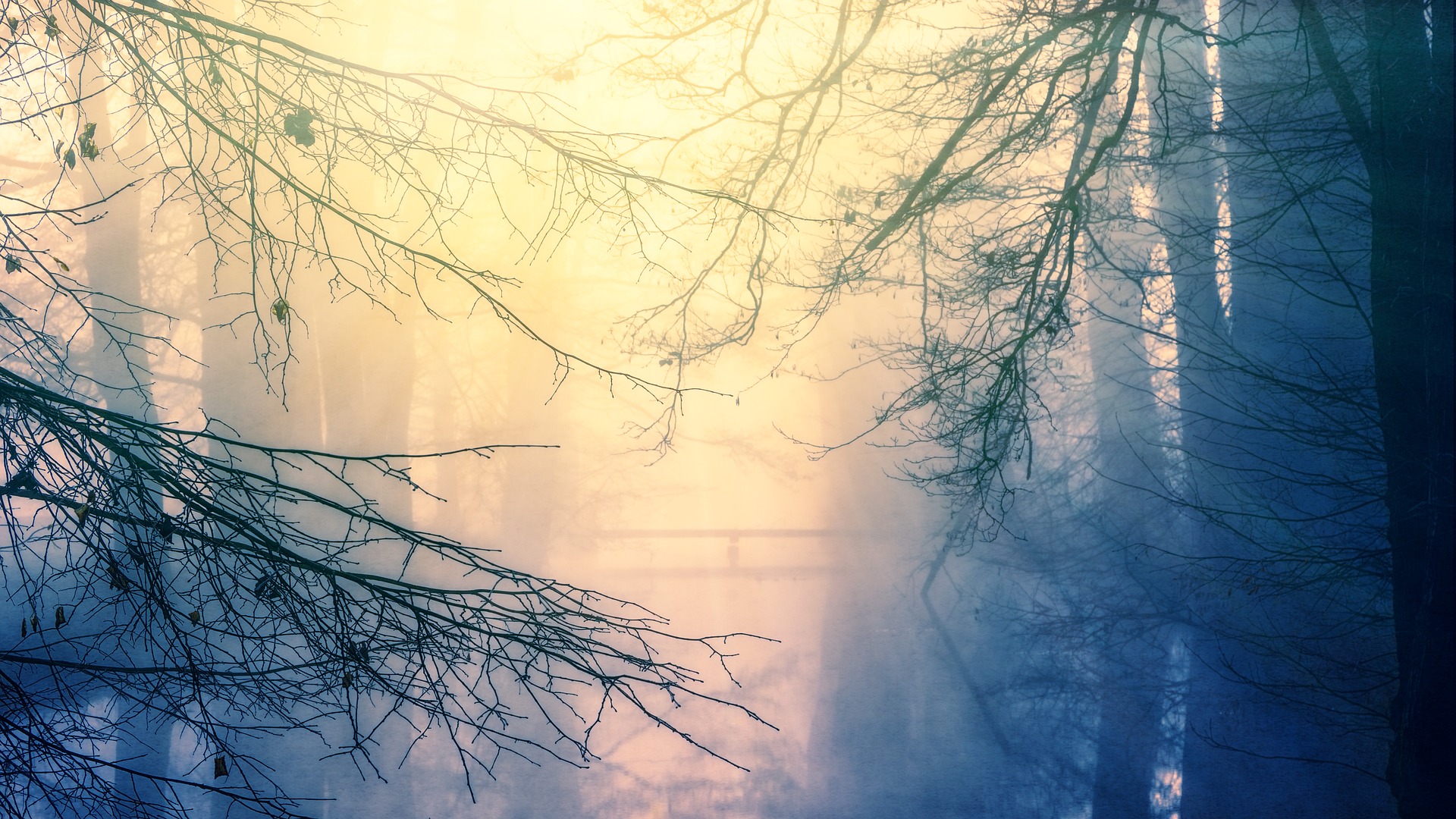 Single for the first time in over ten years, I had a new routine. Wasn’t long until one morning, I woke up late, rushing to get the kids ready for school. Against my better judgment, I left without first getting myself ready.

After dropping off all three kids, I realized, of course, I needed to stop at the store. I rarely go anywhere without makeup. Doing so now was beyond nerve-racking.

I pulled into the parking lot and checked my mirror. I smoothed down my bedhead hair, cleared the matter and trace makeup from my eyes and dragged my fingers down the corners of my mouth before stepping out of the car.

I kept my head down as I passed people in the store. They were dressed for success in complete contrast to my sweatpants, ripped tee, and frumpy parka. I grabbed what I needed and headed to check out.

Waiting in line, the man in front me, holding his hot coffee and dressed in a long wool overcoat, nodded my way with a genuine smile. I flashed a quick closed-mouth smile and remembered I hadn’t even brushed my teeth yet.

As the line moved forward, another man walked by and looking directly at me, said, “Good Morning, Beautiful!” He was being serious. I knew then, God was at it again, sending me a message. No one in his right mind would be saying this to a complete stranger who was anything but beautiful that morning.

If this had been an isolated incident, I might chalk it up to common courtesy or bad eyesight but it was happening with unusual frequency. A random teenager at church told me I was beautiful. A teenager. That was the word he used. “Beautiful”.

And that word kept coming up. Clerks and waiters started saying things like, “Hey Beautiful” or “Has anyone ever told you how beautiful you are?” They were saying these things to me. Me. Even friends were asking if I’d lost weight and telling me I looked great.

Beauty is in the eye of the beholder. I get that. I’m not hideous looking or anything but, unless you’re my mom or dad, I’m what most people consider average looking. Even at my best, the word you’re looking for is “pretty”, not beautiful. So, you can imagine my surprise at this newfound attention.

This was a far cry from the message to which I’d become accustomed. Ugly, replaceable, worthless, fat, lazy. Those were the labels I’d been given over the previous few years. I lost track of how long but the impression indelibly left, written on my soul. God was taking an eraser to those words now and with a red pen making a correction: Beautiful.

Many cite the “beauty for ashes” passage in Isaiah as a salvation or reclamation promise. All I know is God is good and I am walking proof of His mercy and grace.

I went through a heartbreaking time…

When I was nineteen, I met a boy. I married him three months later. For the next ten years, I struggled to fix our dysfunctional marriage while raising three children with little help from him. My unfaithful, abusive ex refused to hold a steady job until the last year of our marriage and then he decided to kick us out because I wouldn’t buy him a new car.

In our final argument together, he couldn’t understand why I was so sad. I told him I was mourning the death of our marriage. I’d been through the fire of whatever we just burned up and now I wallowed in the ash. I was under a spirit of heaviness, despair, and self-pity.

It hardly seemed fair after all my effort, after all I’d invested in us: so much time, money and energy trying to make my ex happy. It must be my fault. Something must be wrong with me. And now what would I do? I had no savings. I had to find a new job and a place to live for me and my children.

I felt guilty for failing. My idea of happily ever after did not include divorce. The Bible taught me marriage is a sacred covenant before God, not to be taken lightly, not to be given up on. I never imagined for a moment, I’d be kicked to the curb, dismissed, replaced.

I relied on God to get me through those months. And with God, I prevailed. With God my situation turned around. I found favor. God took my stupid mistakes and brought about something good. For my sorrow and suffering, God gave me joy and strength.

I had to get a job, so I got a job. It was the best paying job I’d ever had. I had to fly out of state, rent a car, and find my way around an unfamiliar city in Arizona for training. It was a first for me to do some of these things alone. I was nervous, but I did what I had to anyway. Afraid.

On the plane, I sat next to a stranger. We talked and I discovered he was from a poor part of town you’ve probably never heard of, Diamond Hill, where I spent summers with my grandma. The chances of meeting someone from such an obscure place was so unlikely, I knew it was God, sending someone to comfort me.

My new job required a lot of driving. I needed a more reliable car than the hand-me-down I’d been letting my ex drive. So I went to a used car dealership for the first time in my life and I bought a car. It was even better than the new one my ex spitefully boasted of getting himself.

A few weeks later, I got a call from the dealer. He told me I shouldn’t have been approved for my loan because there was a gap in my employment record. Remember, I had just gotten a new job. The salesman had mistakenly overlooked it. I said, I could bring the car back for my old one or get a refund of the trade-in value. Of course, he said not to worry, they’d take care of it. But I knew it was God.

So there I was: new job, new (to me) car, new condo and God is taking care of me. I’m fully reliant on Him. He’s seen what I’ve been through and he’s loving me through recovery.

Meanwhile, my ex was telling me to start dating again so his girlfriend wouldn’t feel so uncomfortable. He was sure no one would want me though. I was damaged goods. Frankly, I wasn’t even sure I’d be able to trust again anyway. Little did I know, God had that covered too.

My love life had a happy ending after all. I gave it to God and my prayers were answered. He introduced me to my perfect match. What God plants He grows. We just have to bloom and flourish where we’re planted.

I met the most amazing man ever, the man of my dreams, love of my life. It only takes one man to prove not all of them are the same. We’ve been married for sixteen years now and still going strong.

Of course, I still have to deal with difficult things and I don’t suddenly think I’m beautiful now but I know God is with me and finds beauty I can’t see. God knows everything. He is bigger than my feeble insecurities. He gave me someone to love too. And if God sees the beauty in His creation, who am I to argue?

You may think all of these happy little accidents were merely coincidence but I know it was God. I also knew meeting this man of mine was by divine intervention. I knew he was a God-send, the one true love of my life, when I heard his nickname for me: Beautiful.

This site uses Akismet to reduce spam. Learn how your comment data is processed.